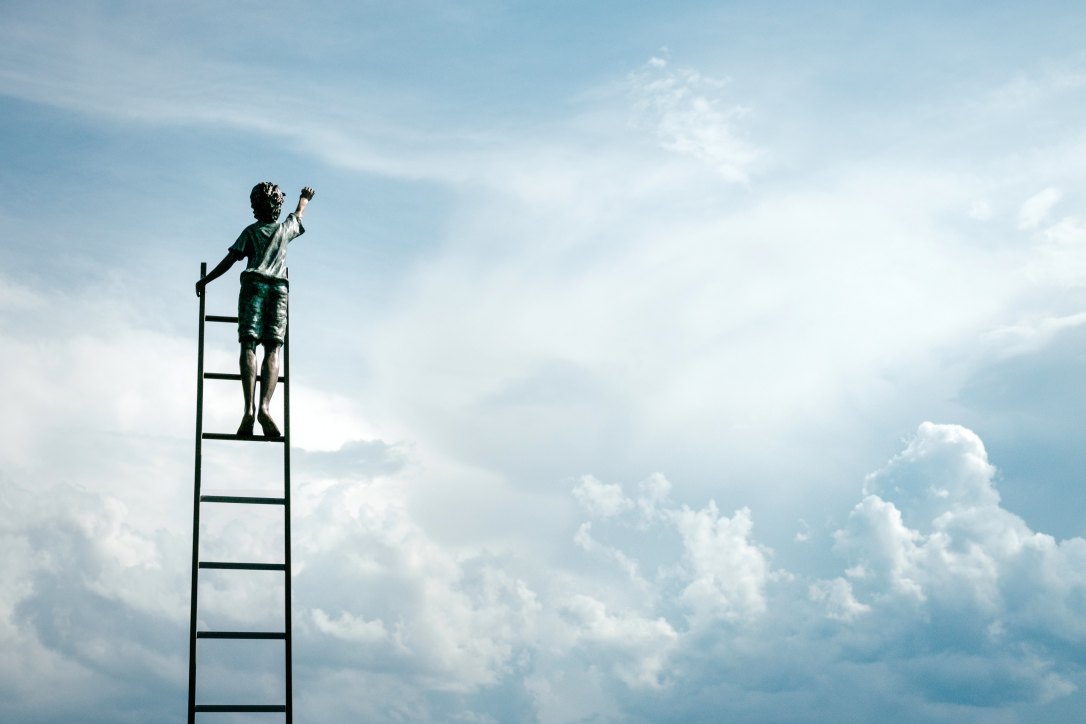 Photo by Samuel Zeller on Unsplash

HERE’S ANOTHER SALON STYLE EVENT FOR YOU –  I’m delighted to announce the next “In conversation with”.

The theme for our April In Conversation With… is mental health as it was in March with Nathan Dennis.  Nathan gave us lots to think about in relation to the nuanced support that we need to give young people so that they feel safe to talk about their feelings.  In particular the creation of “culturally informed and psychologically safe spaces” – and that’s more straightforward than it sounds.

As mentioned last time – it seems that this issue in particular has a higher profile than ever.  Whether it’s young royals highlighting that they have had therapy to deal with grief, alarming statistics about the growth in numbers of (young people in particular) seeking medication for anxiety and depression or just a more general awareness of the need to safeguard our mental health.

We’ll be tackling the knottier issues of mental illness caused by brain damage or genetic conditions with Dr Hugh Rickards.  Hugh Rickards is programme lead for the MSc in Clinical Neuropsychiatry. He is also a consultant in neuropsychiatry at Birmingham and Solihull Mental Health Foundation NHS Trust. He studied medicine at Birmingham University and obtained MMedSci and MD degrees studying the neurochemistry of Tourette syndrome. He is the outgoing chair of the European Society for the Study of Tourette syndrome and a director of the British Neuropsychiatry Association. Dr Rickards leads a multi-disciplinary service for people with Huntingdon’s Disease (HD), HD gene-carriers and their families. This team currently provides care and advice for around 300 people.

Hugh and I went to University at the same time – his Twitter biography says “Has mental illness.  Not flippin’ “mental health issues” ffs.”  When I knew him back in the mid 80’s his illness was never mentioned or discussed.  We will consider the changing attitudes to talking about mental health, the advantages and dangers of giving something a label and the Cinderella areas of mental health care provision.  It’s going to be a fascinating discussion.

Helga Henry “In conversation with…Hugh Rickards” is on Tuesday 30th April from 6pm – 8pm at 1000 Trades Bar, Frederick Street, Birmingham,  B1 3HE, in the upstairs room. Admission is free (there’s a pay bar) but spaces are limited so please register as soon as possible.

View all posts by Helga